A Reflection on the April 24th Hollywood March for Justice 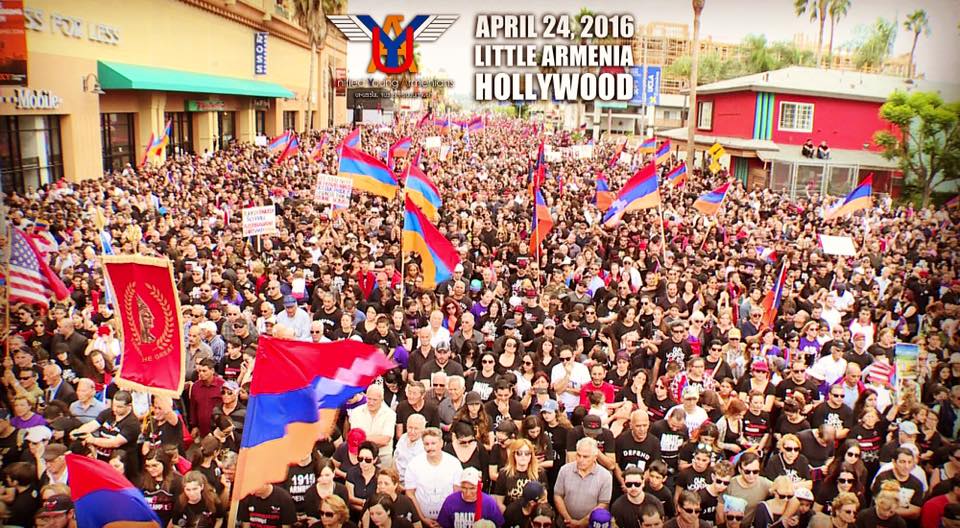 The #Armenian-#American voters do not have short memories. They will not forget their elected officials who joined President #Obama in playing dirty politics with such sensitive issues for millions of Armenians, such as the #ArmenianGenocide and #Artsakh's independence.

Tens of thousands of the #MarchforJustice participants in #LittleArmenia wondered about the whereabouts of their local elected officials.

We will ensure that in the future, it takes much more than just making few populist speeches and playing with people's emotions to win the votes of the Armenian constituency.