January 28, 2019, Marks the 27th Anniversary of the Formation of the Armenian Armed Forces 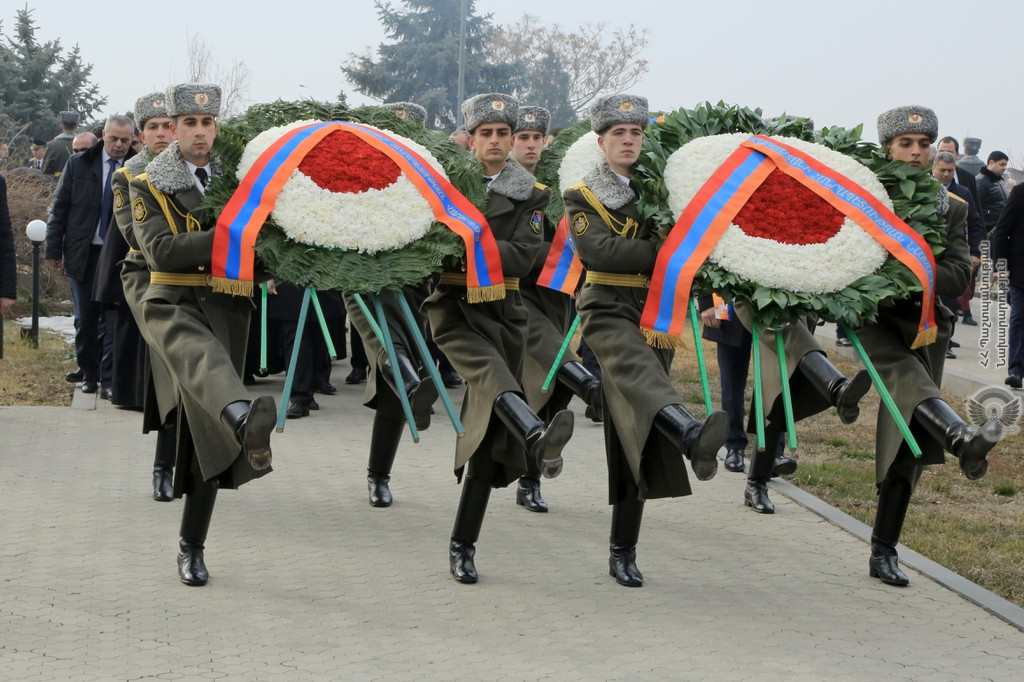 Today, Armenia, Artsakh, and the Armenian Diaspora proudly celebrate the 27th anniversary of the formation of the Armenian Armed Forces. The formation of the Armenian Armed Forces closely coincides with the events of 1988 to 1994, including Armenia’s declaration of Independence from the Soviet Union, and Azerbaijan’s leadership’s conspicuous aggression towards Artsakh (Nagorno-Karabakh) Republic as well as its own Armenian citizens in Sumgait and Baku. These events lead to the realization that there was an urgent necessity for the formation of Armenia’s own national armed forces which was to become the main guarantor of the Armenia’s and Artsakh’s borders, as well as to guarantee the security of the people of the Republic of Armenia and Artsakh.

The formation of the Armenian Armed Forces can be divided into 3 main stages: 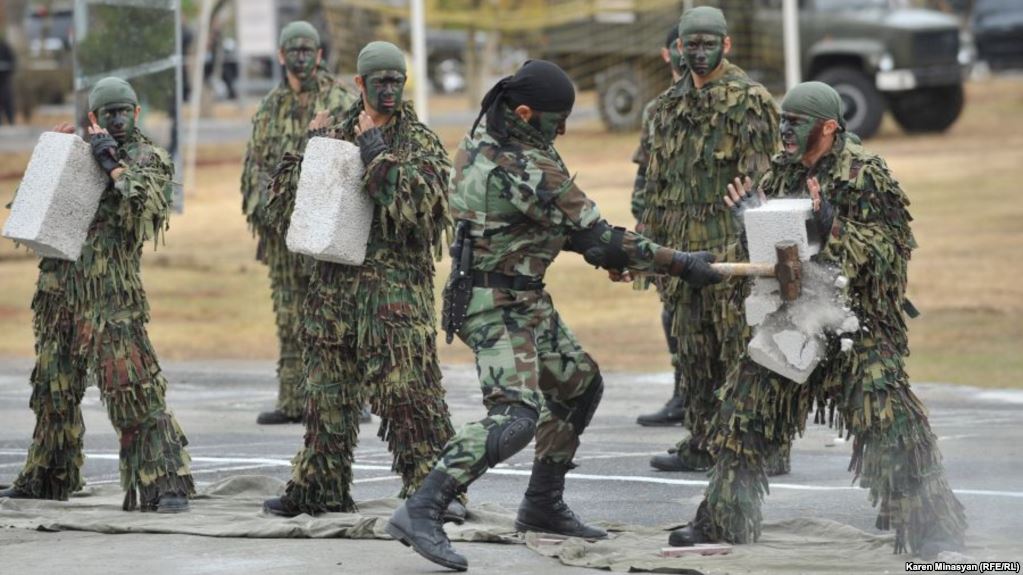 1st stage: February 1998 to May 1992, when the security of the people of Armenia and Artsakh became the key objective amid escalating tension between Armenia and Azerbaijan. As such, in 1991, by the decision of the Government of the Republic of Armenia, the State Defense Committee was formed within the Council of Ministers. The historic decision "for the protection of the Republic of Armenia’’ was taken on January 28, 1992, thus leading to the formation of the National Army.

3rd stage: 1994 to present - the ceasefire was signed between Armenia and Azerbaijan. It was crucial to further work on building up the Army, making it even stronger, well-equipped and more professional. 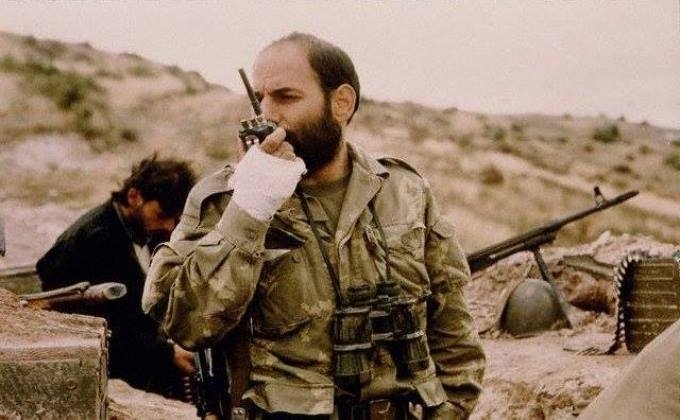 Today, we can proudly say that the Armenian Armed Forces is one of the most combat ready forces in the region. It continues to work on strengthening the military-technical cooperation with its allies and international partners such as the United States, Russia, and others. On May 15, 1992, Armenia became a member of the Collective Security Treaty Organization (CSTO). Cooperation with NATO, and especially the USA is also expanding year over year. Armenia also takes on an active role within UN’s peace keeping missions worldwide and contributes to NATO-led peacekeeping operations in Afghanistan and Kosovo.