Known To All As Komitas 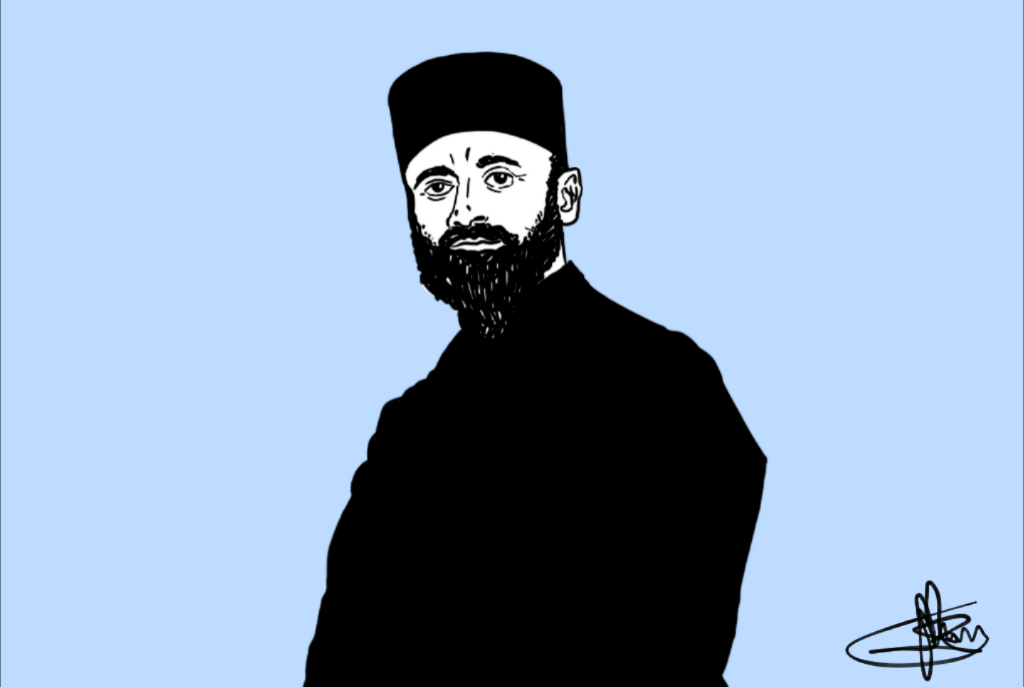 Soghomon Soghomonian, who is more commonly known as "Komitas," was an Armenian priest, composer, singer, choirmaster, arranger and musicologist. He was born on September 26, 1896. At a young age, Komitas was orphaned and taken to receive an education at the Gevorgian Seminary in Edjmiacin. Later he studied music at the Fredrick William University. In his years, Komitas transcribed and collected over 3,000 pieces of Armenian folk music, of which only 1,200 still exist. He was considered the “savior of Armenian music." Komitas, along with hundreds of Armenian intellectuals, was held captive by the Ottoman government in April 1915. He was set free under unclear circumstances.  Due to development of his severe PTSD, Komitas was sent to a psychiatric hospital in Paris, where he unfortunately passed away in 1935 at the age of 66. Today, Komitas is seen as a martyr and a significant symbol of the genocide.