It is anticipated that the event will be attended by tens of thousands of community members, community and religious leaders, human rights activists, high-ranking politicians, as well as local, state, and federal government officials. 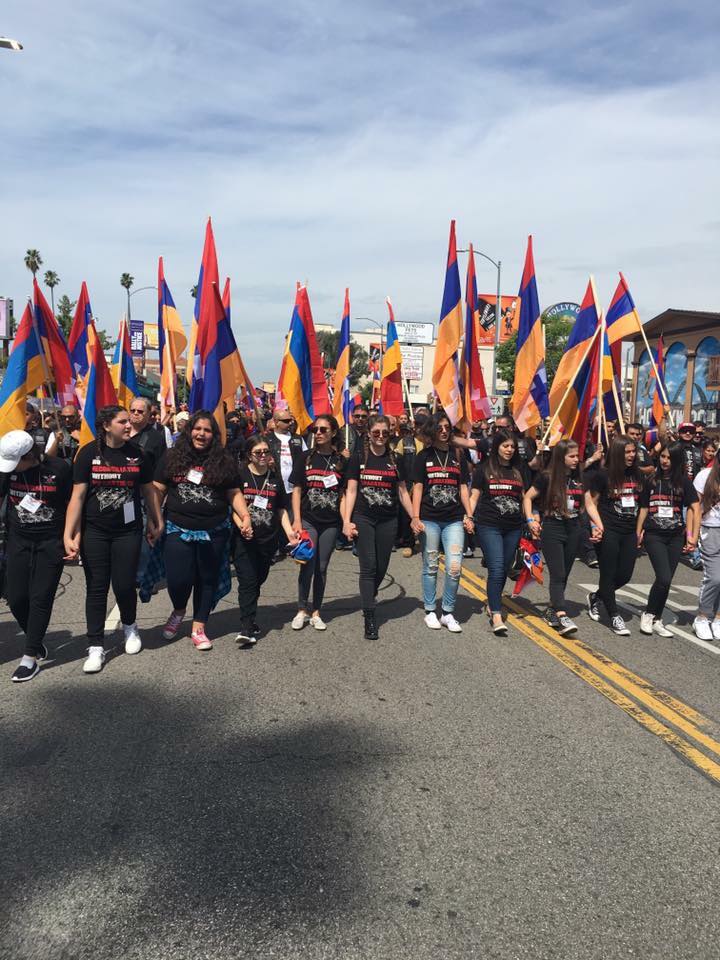 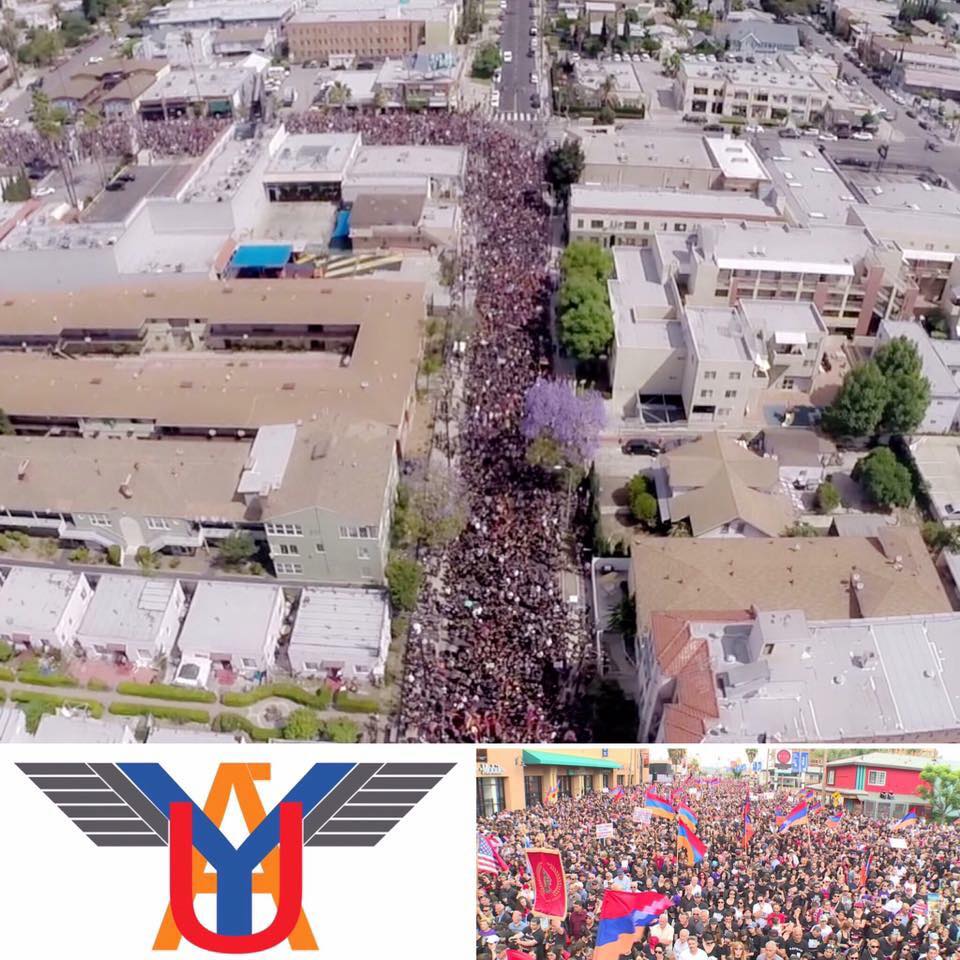 UYA is a non-partisan, non-religious, and a non-profit grassroots youth organization headquartered in Southern California. Its goal is to unify the community, encourage activism among the Armenian youth, as well as to advocate for justice and human rights. 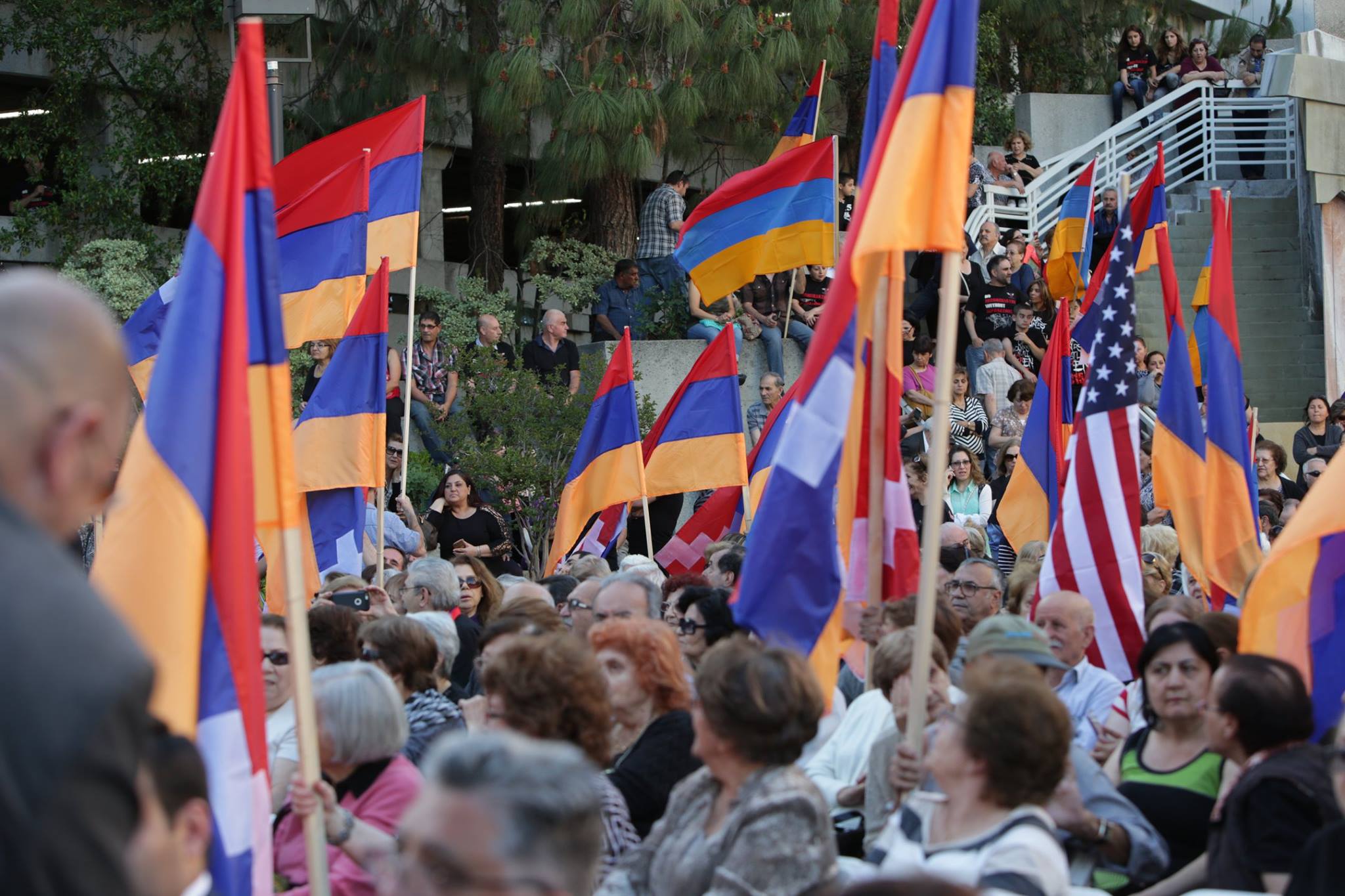 Show your support for the cause by joining UYA during this year's March for Justice. With thousands upon thousands of marchers each and every year, the Turkish government is faced with increasing pressure to admit their guilt and set an example for all human rights violators across the globe!