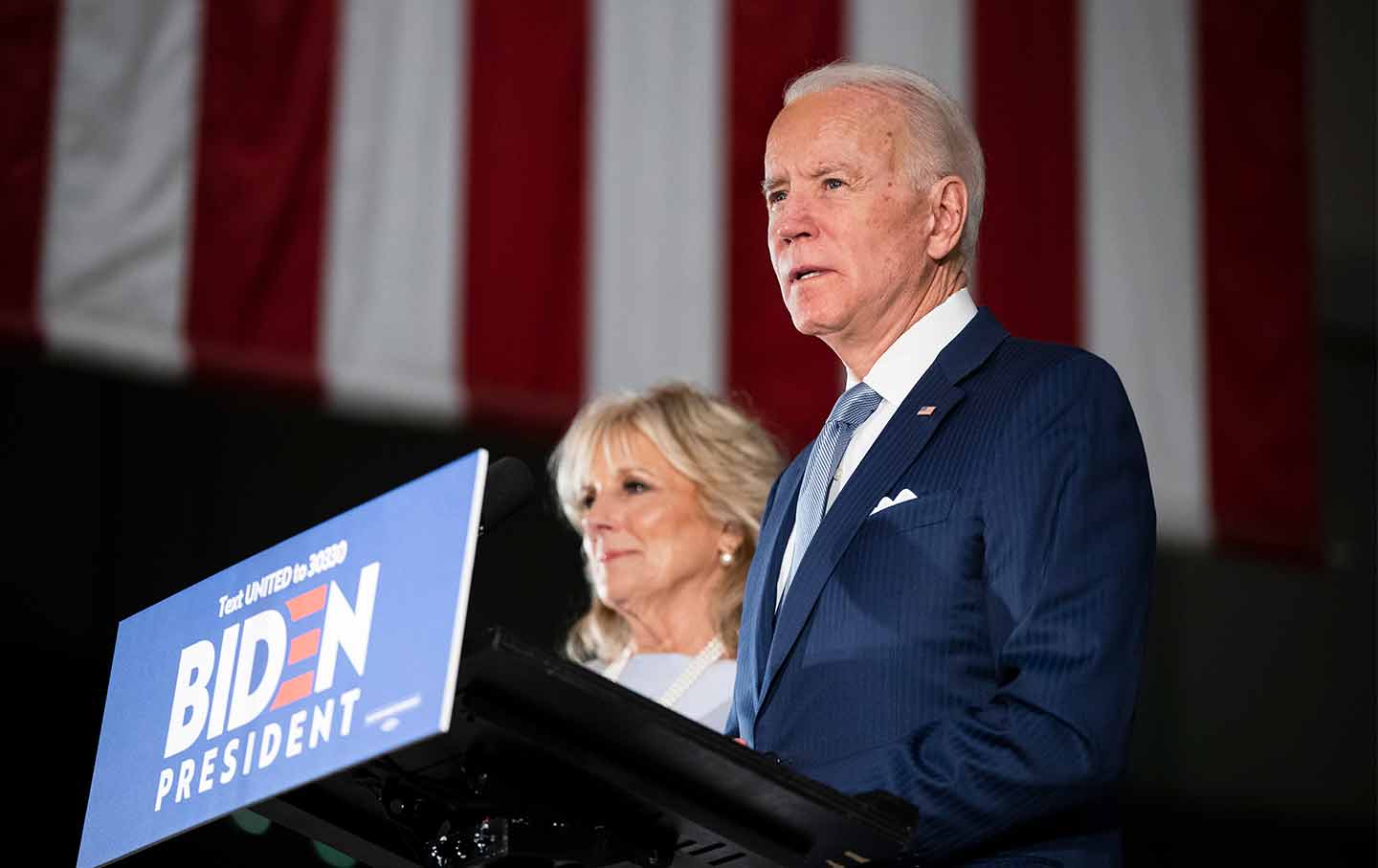 "If elected, I pledge to support a resolution recognizing the Armenian Genocide and will make universal human rights a top priority," Biden said on Twitter.

Trump, in a statement issued on Armenian Genocide Remembrance Day, did not call the 1915 slaughter genocide, instead referring to it as “one of the worst mass atrocities of the 20th century.”

"We welcome former Vice President's statement on the Armenian Genocide signaling his intent to finally put and end to lexicon games of the recent American presiden, said Aroutin Hartounian, Chairman of Unified Young Armenians. "However, we hope that the Vice President delivers on his promise, as a follow up to the Congress' clear and unequivocal move in 2019," he added.

Unified Young Armenians (UYA) has been at the forefront of fighting for human rights and historical justice organizing the largest Armenian Genocide commemorative event outside of the Republic of Armenia.