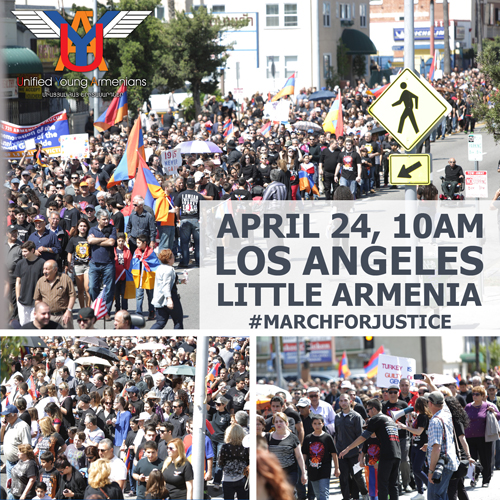 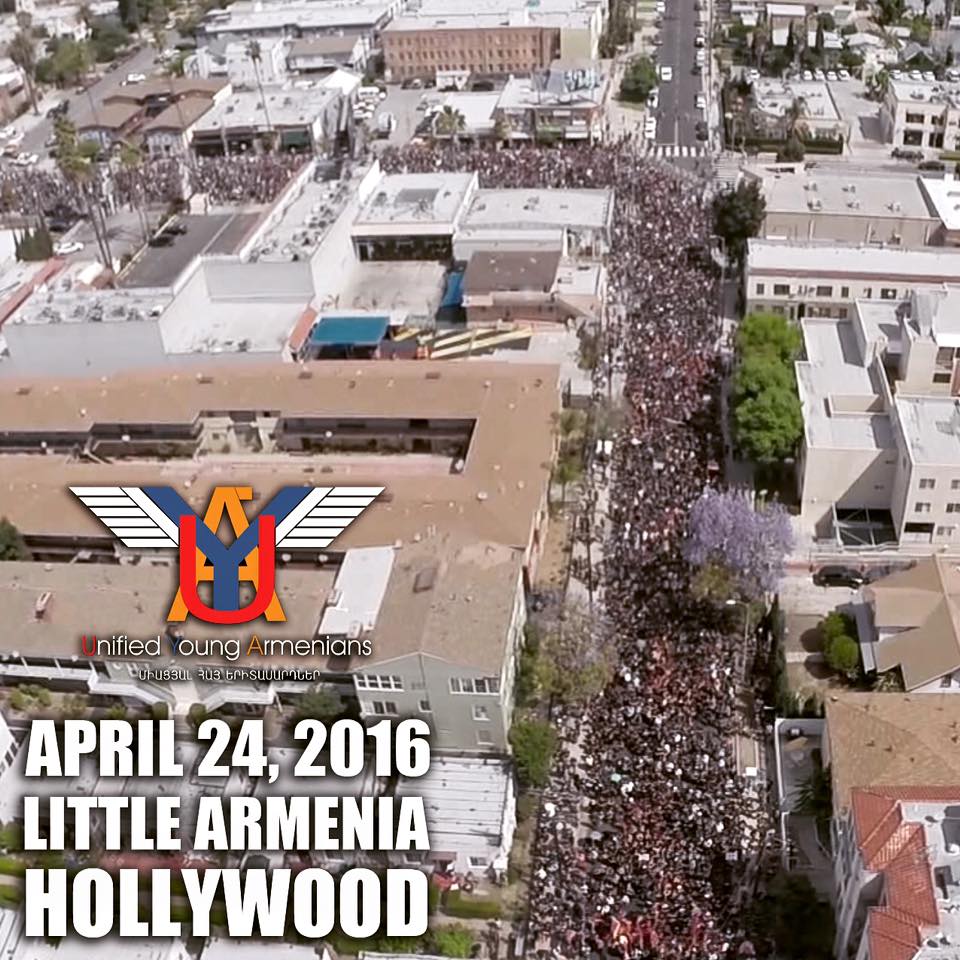 Just as the last 15 years, Unified Young Armenians (UYA) once again organized the largest #ArmenianGenocide commemorative march outside of the Republic of #Armenia, in #LittleArmenia, #Hollywood.