The Story of Hovannes Aivasian 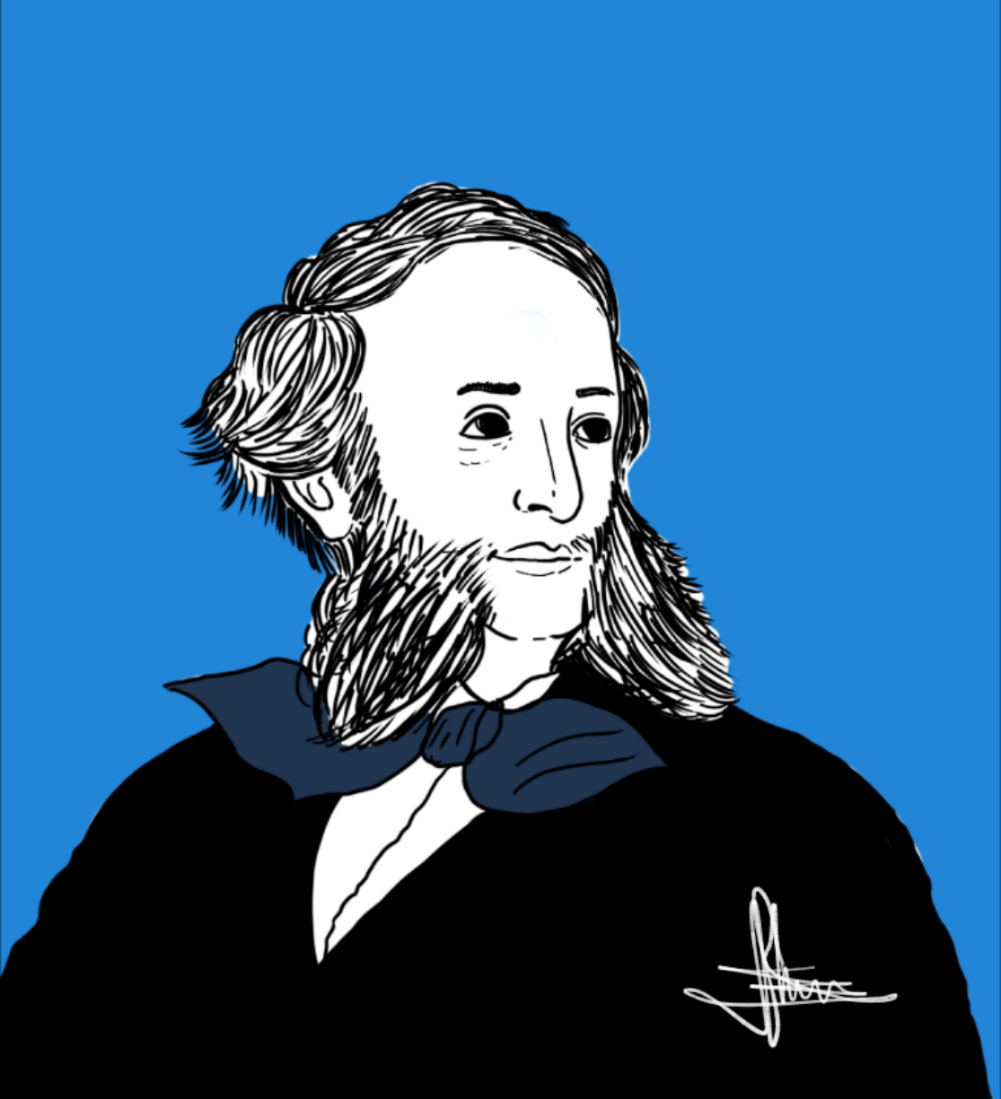 Ivan Konstantinovich Aivazovsky (Hovannes Aivasian)
(Drawing by Beatriz Avdalian @beatriz.avdalian - [Instagram])
Ivan Konstantinovich Aivazovsky (Hovannes Aivasian) was born  on July 29, 1817, in Feodosia, Crimea, Russian Empire, into a poor Armenian family. His dad was a humble Armenian broker. His mom was a customary homemaker. His initial ability as a craftsman earned him a grant to learn at the Simferopol recreation center. From 1833-1839 Aivasovsky learned at the Academy of Arts in St. Petersburg, where he was an understudy of educator Mikhail Vorob'ev, and graduated with the Gold Medal. His most famous works like “Bring Mercy”, “The Ninth Wave” and more.

A standout amongst the most critical areas for him would be Istanbul in current Turkey. There he got various commissions from the Sultans of the Ottoman Empire. Huge numbers of his compositions are still in plain view today in the superb royal residences of the previous Ottoman rulers.

His relationship with the Ottoman Turks would end up being a standout amongst the most difficult relationship of his life considering that he was Armenian, and that his ethnic gathering endured an awful and brutal cleanse on account of the Turks close to the finish of the nineteenth century.

Aivazovsky is considered as one of the greatest masters of marine art, and his artworks keep fascinating everyone around the world to this day.
Do you like this post?
Tweet