The Wonders of Aram Khachaturian 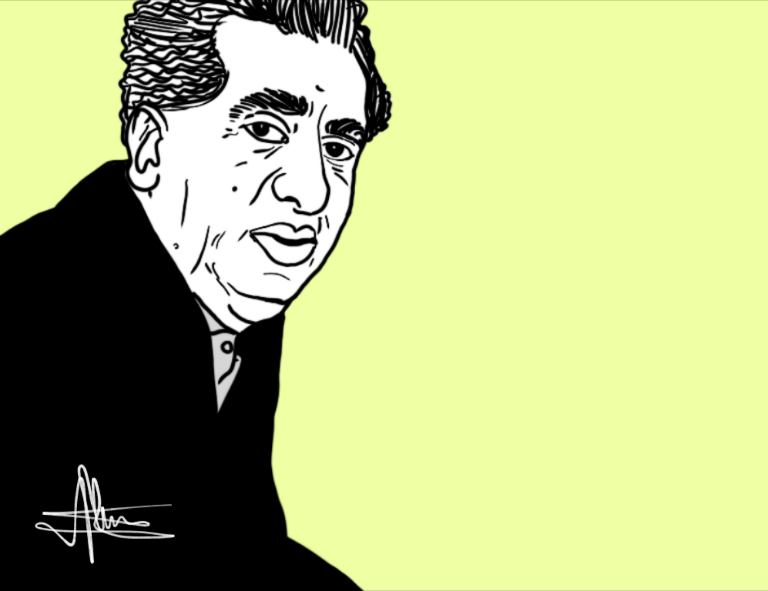 Aram Khachaturian's legacy through his musical compositions has continued to fascinate fanatics of all ages, until this day. During his educational career, Aram emphasized his efforts on biology but always knew he had the passion for the fine arts. He soon moved to Moscow with his brother, and it was in Russia where his musical talent would really set off. Khachaturian began his compositions with the piano concerto. The legend began to learn instruments that he would specialize in, later on in his life. Some of these instruments included the violin and the cello. The composer delved deep into the creation of Armenian Folk compositions, intrigued many music lovers in the 20th century. Before his death in 1978, Aram had accomplished several diverse compositions during his life, some of his most prominent work has been seen/heard in ballets, orchestras, and other different art forms.